Coaxicom’s Focus on Space Expanding in 2019

It’s that time of the year when predictably hyperbolic headlines flood our inbox, when analysts dust off their crystal balls and try to prognosticate what is to come. Coaxicom’s focus on NASA’s progression is gearing up in 2019.

In the military space business, there are strong reasons to believe that 2019 could be a pivotal year. The biggest development to watch will be the space reorganization at the Department of Defense. Right now, the odds appear to be stacked against the Trump administration’s plan to establish a Space Force as a separate military service. But politics is notoriously unpredictable. 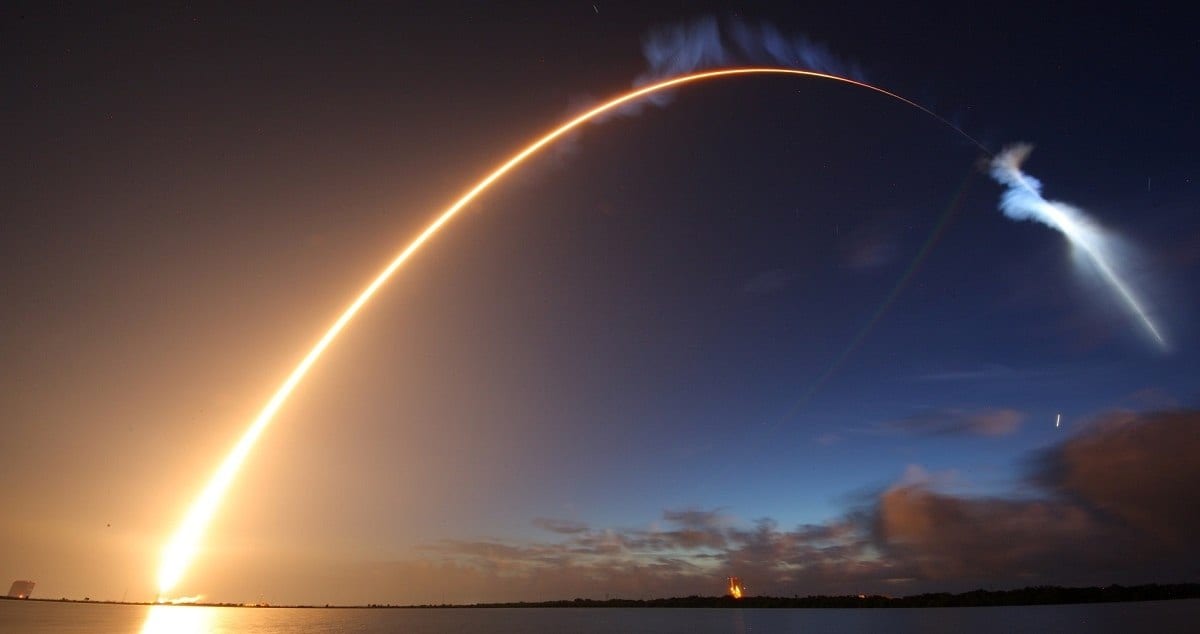 Aside from the space reorganization, one major question that aerospace executives would like to see answered in 2019 is whether the increased rhetoric about space becoming militarized and contested translates into a different way of doing business.

“Are we going to see a change in behavior on the part of the customer?” asked Robin Lineberger, leader of the global and U.S. aerospace and defense sector at the consulting firm Deloitte.

Space is becoming an important part of the overall defense industry ecosystem, and global tensions could pose a threat to space assets such as satellites. Given these trends, Lineberger noted, DoD must accelerate the development of resilient space systems. The expectation is that 2019 “will be the year when they start to take real action on process to enable alternative, agile and simpler ways to develop capabilities.”

Of course, change does not happen quickly in the Pentagon, so don’t expect “things to be particularly dramatic next year,” Lineberger said. “It takes a while.”

Companies are anticipating military customers will seek a different way to scope and define what they need. All the talk about flexible satellite designs, disaggregated constellations, and launch on demand has not yet materialized into actual programs or shifted the culture of military procurement, said Lineberger. The traditional mindset that is focused on reducing risk and ensuring mission success will not be transformed overnight, but “if we can open that aperture a bit,” it would be a promising sign, he said.

If a Space Force does come to fruition, “it could be a catalyst for re-looking at how we manage our space assets,” he said. However this turns out, the industry would like to see the reorganization settled sooner rather than later. Business does not like uncertainty, even if the establishment of a new military branch for space promises long-term benefits for contractors, such as increased spending on space programs.

A separate space branch could create “windows of opportunity for nontraditional players to get in the market,” Lineberger said. “You start creating a bit of a market shift, a more commercial approach.”

Most companies would prefer to not cope with uncertainty as they weigh investments and other deployments of capital, he added. But regardless of what happens with the new space branch, the Department of Defense has signaled that the management of space is a higher priority than it has been in the past. “And if it’s important, budgets will come with it. That’s a positive,” he said. 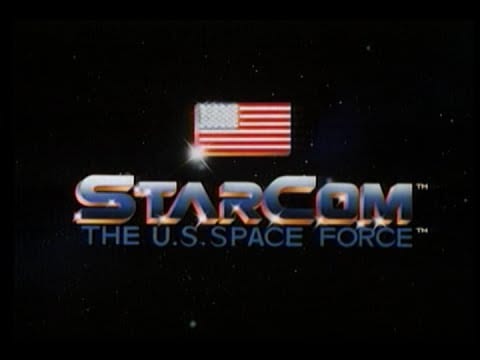 How the reorganization is implemented will have intended and unintended consequences, he said. “Some companies are positioned better than others to travel through that journey.”

In its year-end email, investment bank Morgan Stanley reminded clients that the Space Force debate and the growing space economy are powerful forces driving the market. “We expect industry and technological milestones and capital formation will up the ante starting in 2019.”

On the civilian space side, Boeing and SpaceX could make history in 2019 if they pull off their orbital flight tests for NASA’s Commercial Crew Program.

In other expected commercial developments, Virgin Orbit plans to reach orbit in early 2019 and Blue Origin said it will fly a crewed mission in 2019.

Excuse the cliché, but 2019 should be an exciting year for space.  (content credit by: Sandra Erwin — December 27, 2018, spacenews.com, andra Erwin covers military space for SpaceNews.).

Coaxicom proudly serves Customers in industries including the US military, automotive, medical, instrumentation, aerospace, defense, telecom, wireless, alternative energy and more. Coaxicom is committed to providing outstanding service, value and quality with made in the USA RF Connectors and a full menu of other precision components for over 30-years.