NASA is going closer to the Sun than anyone has gone before!

Humanity’s first visit to a star began this weekend.

NASA’s Parker Solar Probe will explore the sun’s atmosphere in a mission that launched early Sunday. This is the agency’s first mission to the sun and its outermost atmosphere, the corona.

After being delayed on Saturday, the probe successfully launched at 3:31 a.m. ET Sunday from Cape Canaveral, Florida, on a United Launch Alliance Delta IV Heavy rocket, one of the world’s most powerful rockets. 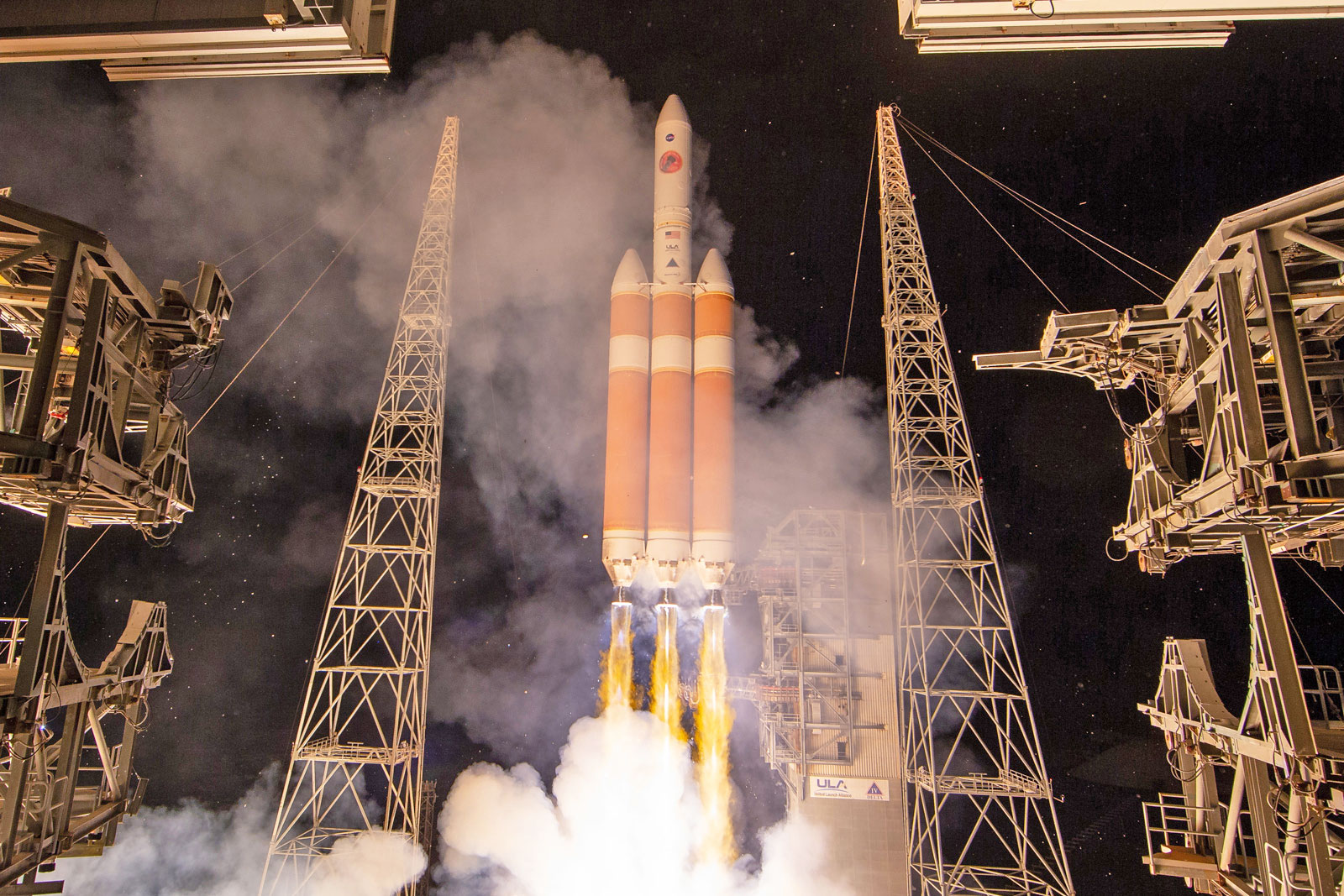 Although the probe itself is about the size of a car, a powerful rocket is needed to escape Earth’s orbit, change direction and reach the sun.
The launch window was chosen because the probe will rely on Venus to help it achieve an orbit around the sun.
Six weeks after launch, the probe will encounter Venus’ gravity for the first time. It will be used to help slow the probe, like pulling on a handbrake, and orient the probe so it’s on a path to the sun.
“The launch energy to reach the Sun is 55 times that required to get to Mars, and two times that needed to get to Pluto,” Yanping Guo of the Johns Hopkins Applied Physics Laboratory, who designed the mission trajectory, said in a statement.
“During summer, Earth and the other planets in our solar system are in the most favorable alignment to allow us to get close to the Sun.” 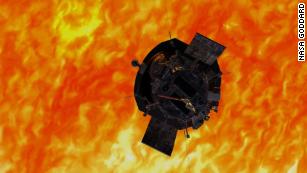 Preparing for a journey to the sun

It’s not a journey that any human can make, so NASA is sending a fully autonomous probe closer to the sun than any spacecraft has ever reached.
The probe will have to withstand heat and radiation never previously experienced by any spacecraft, but the mission will also address questions that couldn’t be answered before. Understanding the sun in greater detail can also shed light on Earth and its place in the solar system, researchers said.
“We’ve been studying the Sun for decades, and now we’re finally going to go where the action is,” said Alex Young, solar scientist at NASA’s Goddard Space Flight Center, in a statement.
In order to reach an orbit around the sun, the Parker Solar Probe will take seven flybys of Venus that will essentially give a gravity assist, shrinking its orbit over the course of nearly seven years.
The probe will orbit within 3.9 million miles of the sun’s surface in 2024, closer to the star than Mercury. Although that sounds far, researchers equate this to the probe sitting on the 4-yard line of a football field and the sun being the end zone.
When closest to the sun, the 4½-inch-thick carbon-composite solar shields will have to withstand temperatures close to 2,500 degrees Fahrenheit. However, the inside of the spacecraft and its instruments will remain at a comfortable room temperature.
Watch this Video Explanation on Why the Probe Won’t Melt!
————————————————————————————————————————————————-

And while delivery speed is important, quality is the driving force.

Coaxicom components go through quality control review not just at the end but throughout the manufacturing process. This multi-tier inspection check maintains quality and product integrity that meets Military specifications MIL-PRF 39012, MIL-A 55339, MIL-C-83517, and MIL-STD-348 as applicable. Learn more about our RF Connectors.

Return to the website here to begin your search